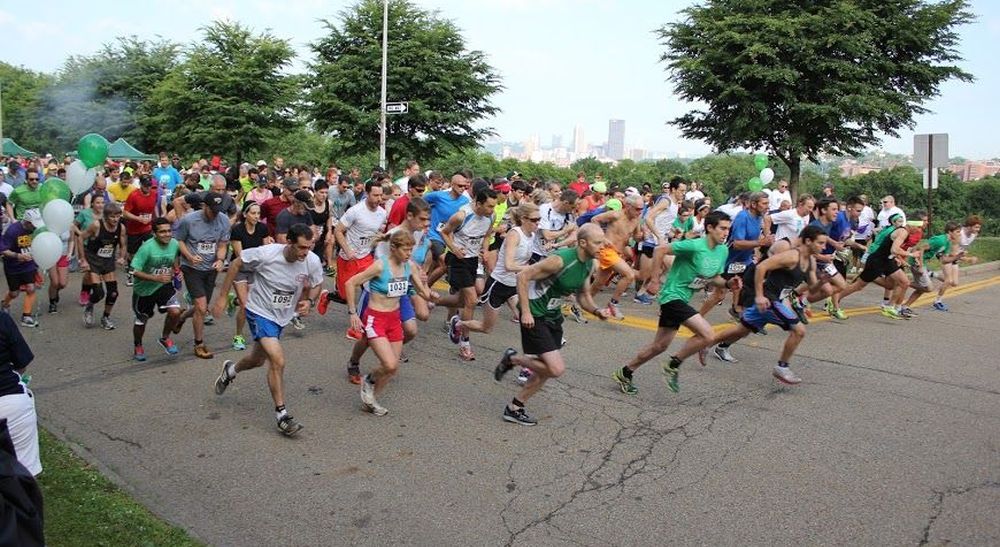 2015 Greenfield Glide: And they’re off! (photo by Kevin Irwin)

June 7, 2015:  The weather was fantastic as over 413 people poured in to run and walk our 33rd Annual Greenfield Glide.

Once the race started, it wasn’t very long before it was over.  In the fastest time in 8 years – the winner of the 2015 Glide was Ean DiSilvio as he finished in 15 minutes and 35 seconds. 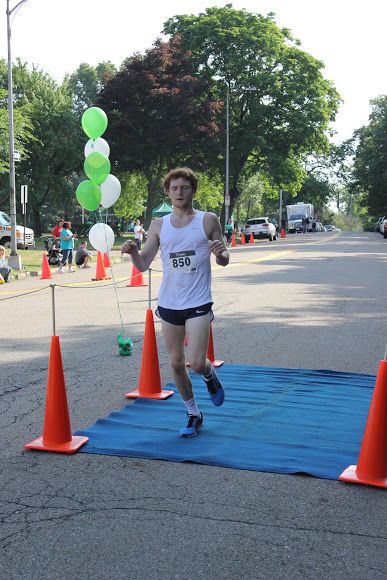 The first woman to cross the finish line was Greenfield’s own Elizabeth Perry at 18:55.  She was 10th overall and finished strong for the third time as the first place woman. 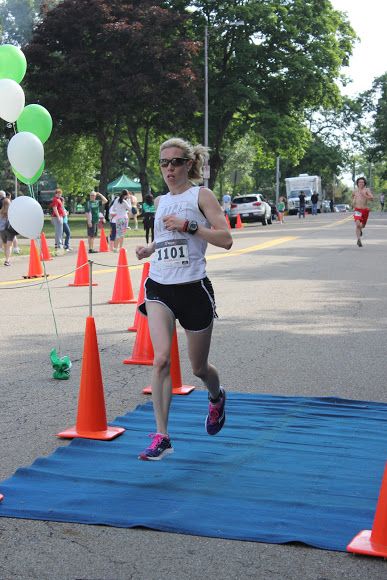 Running was only HALF the fun.  Free hot dogs, hamburgers, cheeseburgers and veggie burgers! 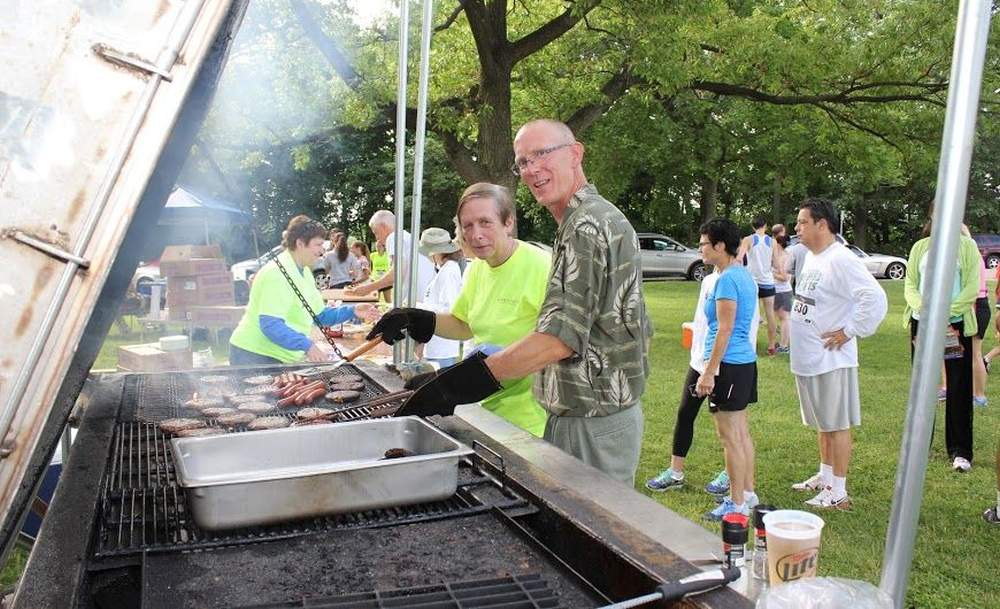 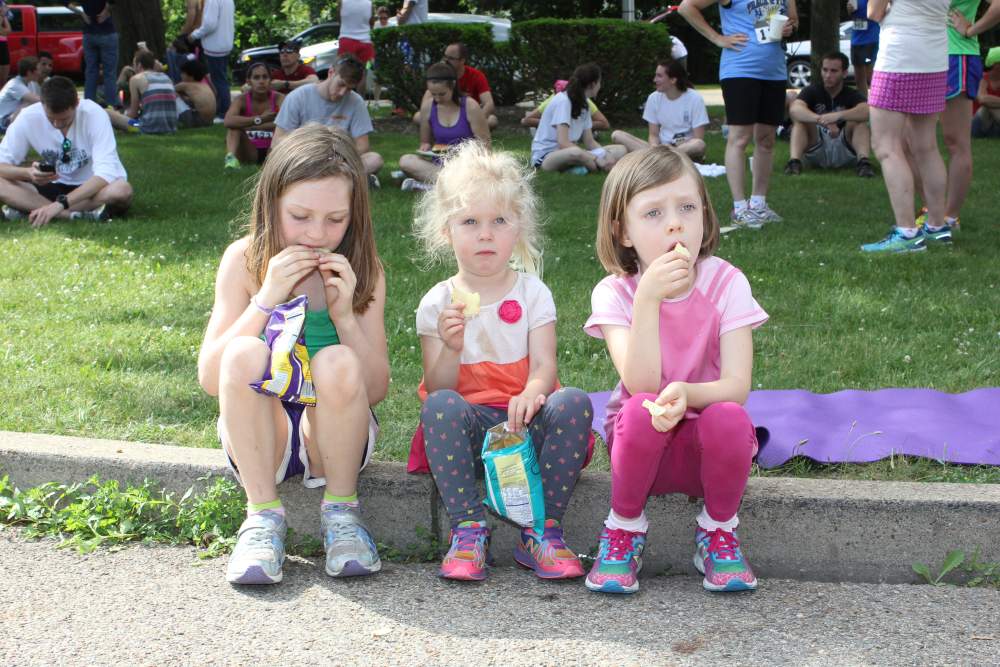 2015 Greenfield Glide: Chillin’ after the race (photo by Kevin Irwin)

A Big Thank you to our Sponsors!

Read all about the event here in Annie Quinn’s report.