Skip to content
Home » In The Run » When It Rains Hard, The Run Floods 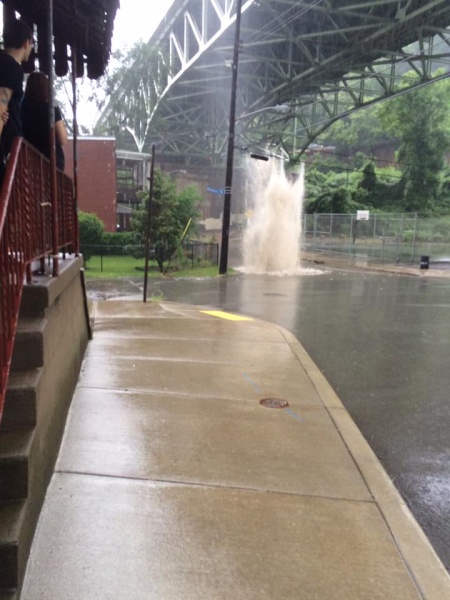