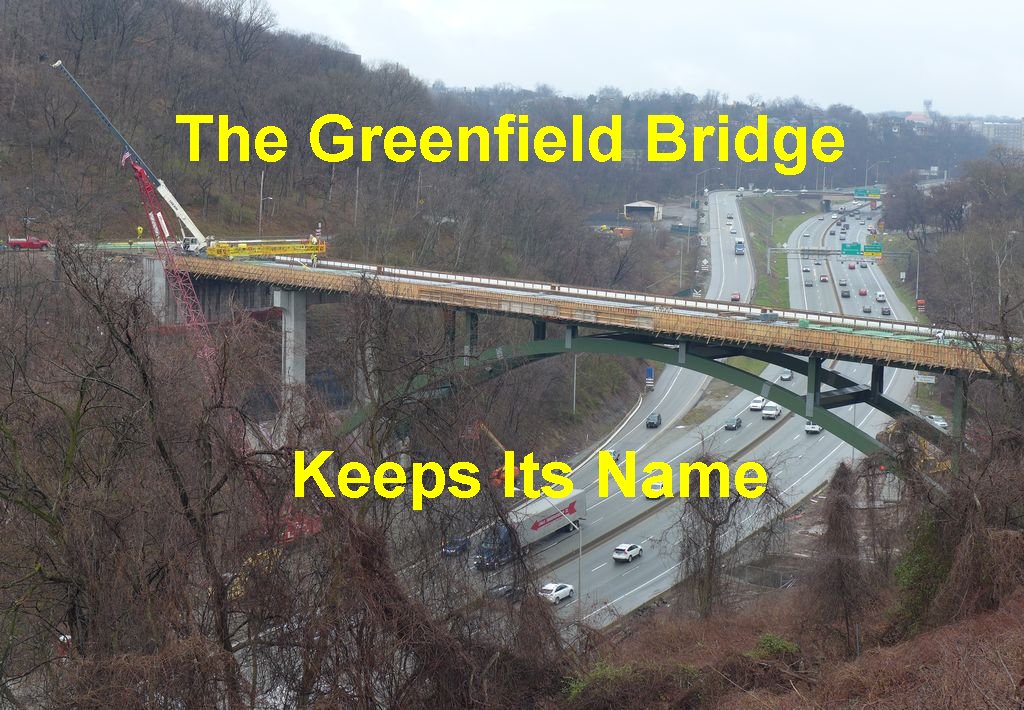 THE GREENFIELD BRIDGE KEEPS ITS NAME:

On April 3, 2017 the City’s Naming Commission held a second hearing on the proposal to rename the Greenfield Bridge for the artist John Kane.  About 50 people attended.

Prior to the meeting the Commission received many emails and letters against renaming the bridge including “No” votes from the Greenfield Community Association, the Squirrel Hill Urban Coalition and the Squirrel Hill Historical Society.

After hearing testimony on both sides, the Commission voted unanimously against the proposal.

Read more about it here in the Post-Gazette and here at TribLive. 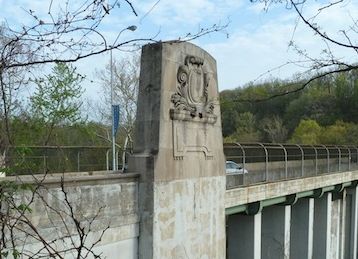